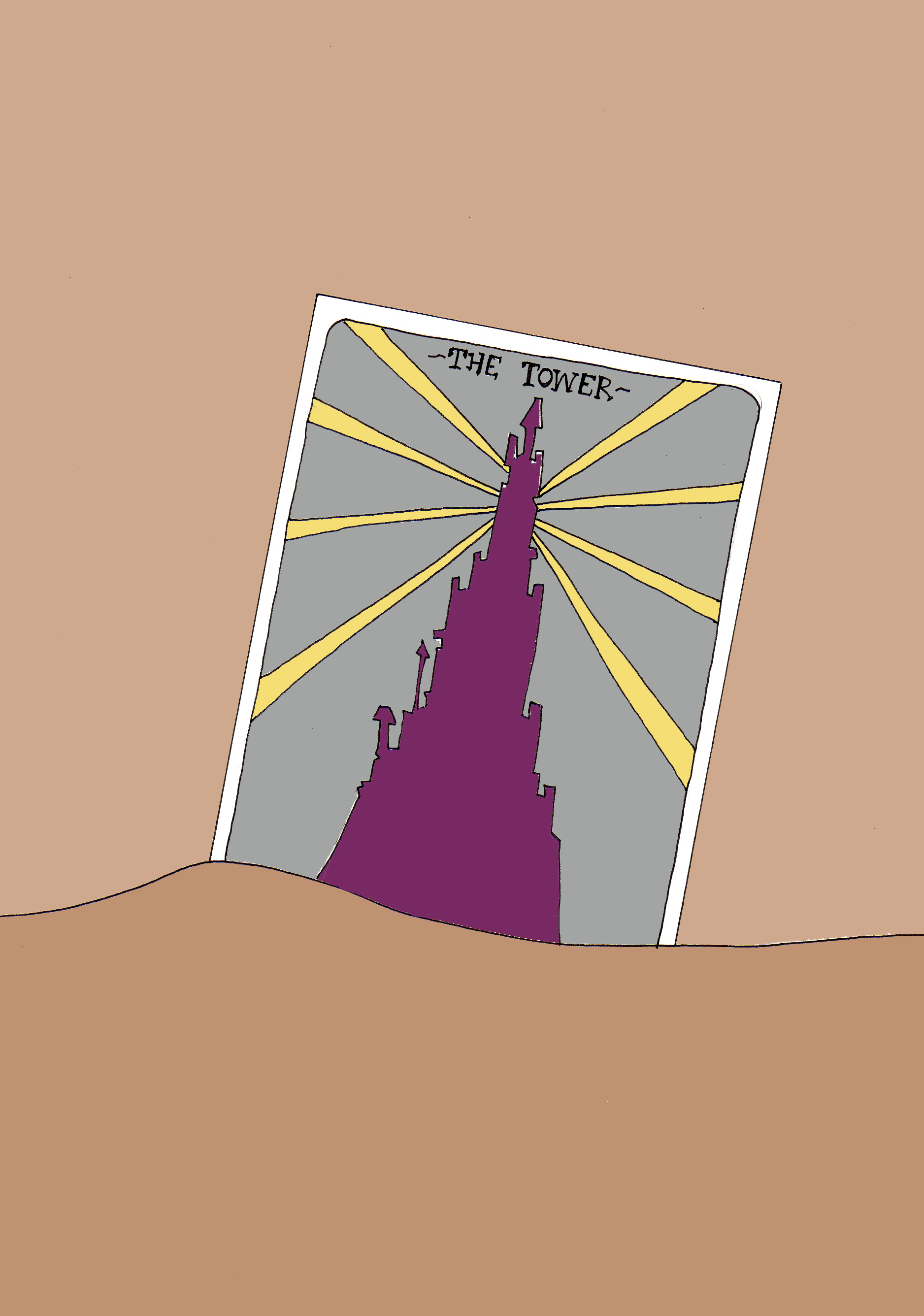 “YOU KNOW YOU have to tell him,” said Jenna.

They walked along the beach, flip flops in hand, toward the circus tent to buy tickets. The water rushed up and back, leaving behind a swash of sea foam. Florencia found it lovely. Tiny clam shells and pebbles were embedded in the sand. “Why?” she asked.

“Florie!” Jenna sounded exasperated. “You can’t have someone’s baby and not tell them!”

“Of course I can. Billy Doheny has enough in his life to worry about without me adding one more thing he didn’t ask for or want.”

“How do you know he doesn’t want her if you won’t tell him she even exists?”

A huge seagull swooped down and grabbed an empty potato chip bag from the top of the trash can. Instantly, three more seagulls dive-bombed him mid-air, crying and whirling, and he dropped the bag and flew down the beach.

“It’s not fair to tell him, either,” said Florencia as the remaining seagulls fought over the empty bag. Too much of Billy’s life had passed him by. He still had a chance, but if he didn’t take it soon it would wither and die. Florencia knew it, Billy knew it, but Jenna….. Maybe she didn’t remember what it was like, or maybe she had never really understand, not the way the rest of them had. One thing was certain: if Billy Doheny knew he had a child, he would Do The Right Thing, which was, frankly, far too terrible for Florencia to contemplate.

As kindly as she could, Florencia said, “I’m not going to tell him. And neither are you, right?”

Jenna sighed noisily. A wave rushed up the shore and covered their feet. It wasn’t nearly as cold as Florencia had expected, but it still made her jump. She wiggled her toes as the water rushed out again. Something scurried under her foot.

“No,” said Florencia, backing out of the surf. She had never heard of sand crabs before this and saw no reason to start looking at them now.

“It’s totally amazing,” insisted Jenna. “You’d never even know they were here unless…”

“Promise me you won’t tell Billy,” interrupted Florencia, purposely not looking at the small things scurrying their way back through the sand. “If anyone tells him, it needs to be me.”

“Billy needs time where he’s not responsible to anyone but himself. Let him have that.”

Jenna turned to Florencia, her blue eyes earnest. “Does that mean you’ll tell him later? Like, when Iris is born?”

“Not when she’s born,” said Florencia firmly. “But maybe sometime.”

“You have to trust me on this one,” said Florencia.

Jenna nodded slowly. “Okay,” she said. “I just…I just think he should know.”

Florencia reached out, squeezed Jenna’s hand. “Come on,” she said. “Let’s get Iris some circus tickets.”

As they walked, Jenna told Florencia more about the sitcom she had auditioned for. Florencia appreciated her friend’s attempt to change the subject and listened carefully, laughing at all the right places, even though the idea of starring in a TV show was about as far from her idea of reality as being excited that sand crabs lived under your feet.

“The role is actually really fun,” Jenna said. The show was about seven people who supposedly didn’t fit in anywhere else in society and all lived together in one big house. Jenna had a callback for one of the leads, a down-and-out-but-gorgeous former dancer named Bootsie, who was too old now to dance and had given up her youth (in TV land “youth” apparently meant late teens) for a career that had derailed with a broken ankle. Bootsie worked as a waitress in a diner and was forever not getting noticed by the men she liked, regardless of her perfect face and body and truly spectacular wardrobe.

“…and I worked with one of the writers before, and he’s really funny. The callback’s on Tuesday.”

They had almost reached the big top. A seagull flew overhead and dropped something right at Florencia’s feet. It was a large card, bigger than a standard playing card, showing the image of a crumbling brick tower with people falling from the top.

Jenna bent down and picked up the card, holding it gingerly from the corner as though it were contagious. “Huh. Weird. This card was in my tarot reading at the circus.”

“You did a tarot reading at the circus? Who are you and what did you do with my best friend?”

Jenna smiled and tossed the card back into the sand. “I didn’t do it on purpose. It just kind of happened. I don’t even remember what this card was supposed to mean.”

As they walked away, Florencia turned back to look at the card. Iris wanted her to pick it up, to keep it for some reason. Florencia didn’t mind indulging her daughter a little bit, but she drew the line at a piece of trash that had been in the mouth of one of those birds.

And Jenna, as she walked on, found herself stepping to the voice of the fortune teller speaking the same words over and over in her head: The Six of Swords. Grief, loss, a leaving. Something you must protect. The Tower. Collapse of what you thought was true. The Empress. Motherhood.

A child that is yours yet not yours.