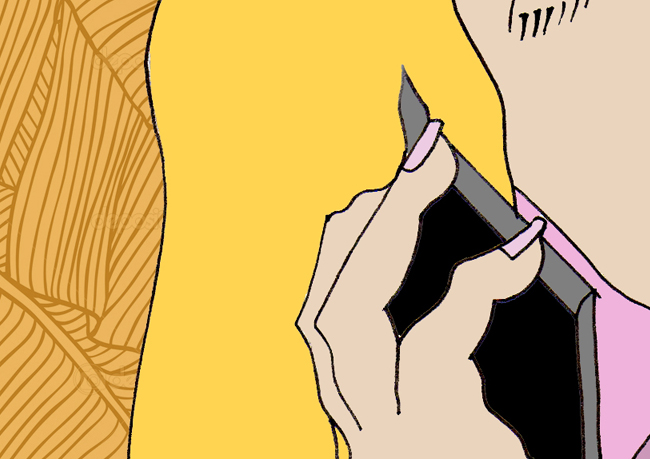 Billy actually took the phone away from his ear and stared at it, which had always seemed like something that had been made up for the movies. Now, he got it. It was what you did when you really couldn’t believe the voice on the other end.

“How are you, Jenna?” he said, dropping his keys into the bowl by the front door. He wished he had sprung for caller ID. He wasn’t really ready to talk to much of anyone yet, let alone her. 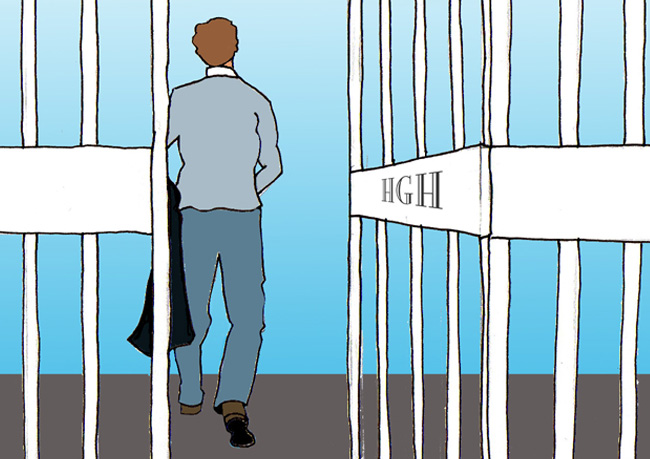 26: The Past Veers Again

“SO,” SAID BILLY DOHENY’S FRIEND KATE. “Tell me everything.”

Billy had been out of Happy Grounds Home for less than a month, but his time there already seemed a strange combination of dreamlike and immediate, as though it had happened yesterday but in someone else’s life. His voices were still talking to him, but they had somehow become more innocuous, like a chronic ache that had been there long enough it no longer defined who you were. He wondered how long before the voices defined him again. 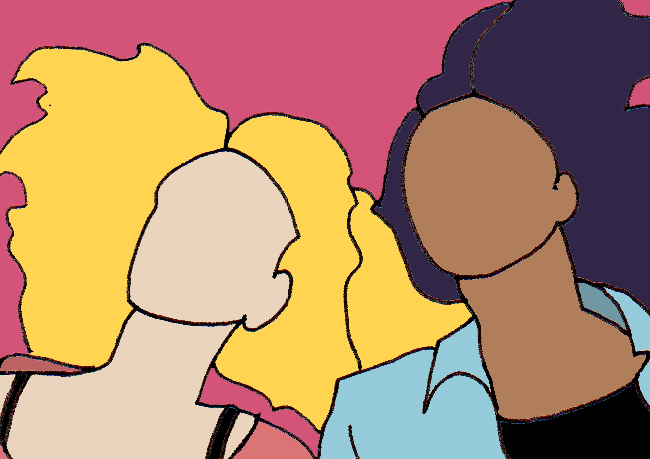 25: The Fine Art of Omission

“WAIT. WAIT.” Jenna waved her hands impatiently, cutting Florenica off. “I am totally confused. Is it a date or isn’t it?”

“It’s not,” said Florencia, folding a towel that was still warm from the dryer. “And I should have asked you before I invited him, I know we’re going together–”

“I don’t care about that,” said Jenna, “But he knows I’ll be there too, right? If he’s thinking it’s some romantic night and then you’re, like, oh, sorry, here’s my best friend…well, you know.” Jenna waggled her eyebrows. 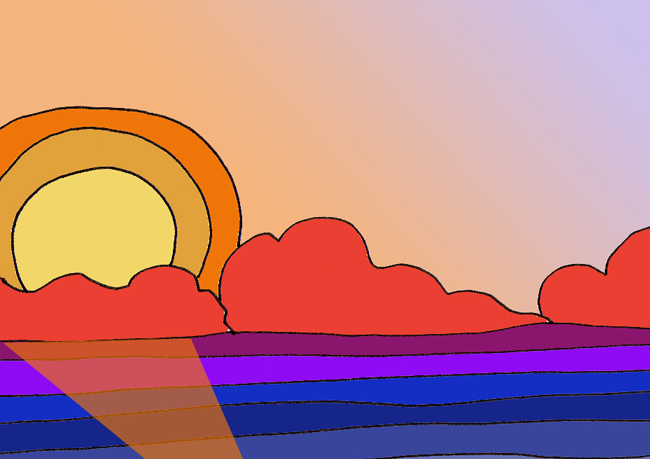 THE VIP TICKETS for the Circus of Lost and Found’s Grand Finale were as spectacular in and of themselves as one would hope. As she waited for the sunset and for Youssef, Florencia turned hers over in her hand, studying the minute and painstakingly detailed images on the back that formed a graphic border: tarot cards, unicycles, acrobats, drums, soaring trapeze artists, and an inexplicable flock of pelicans. On the front, in large, ornate letters whose printed sheen caught the light of the setting sun in flashes of red, Florencia’s name was emblazoned, with Iris’s just below.