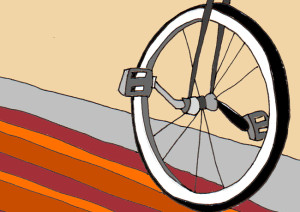 14. The Surprising Paths of Sorrow

LIKE SO MANY THINGS OF BEAUTY, The Circus of Lost and Found came from heartbreak.

Once upon a time, a good several decades before Jenna and Florencia strolled down Venice Beach toward the red and white big top, there lived an odd and quiet boy named Gabriel Zicarte Ferreir. He lived in a small town less than an hour from Rio de Janeiro and he yearned to defeat gravity. 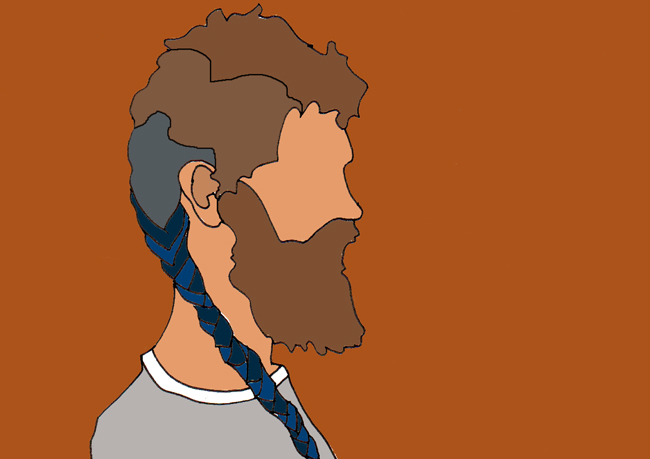 “THIS IS WEIRD,” said Jenna as they stepped into the deserted big top. “Really, really weird.”

Florencia hovered just inside the door flap until her eyes adjusted to the dimness. Outside, the older woman complained loudly about not being invited in, her voice far-off and unimportant. Florencia could just make out a circular stage with chairs arranged around three quarters of it and a tall black curtain covering the back. Even empty, in the middle of the day, the big top tasted of wishes waiting to be made. 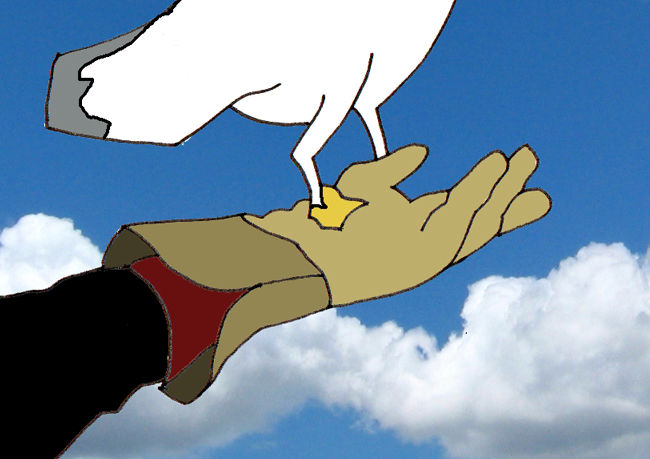 12: A Disclosure of Seagulls

WHAT FLORENCIA HAD THOUGHT were people rappelling down the side of the big top were, in

fact, people rappelling down the side of the big top. Two men and a woman with long black hair were re-connecting a red piece of tent that had come loose and was flapping in the wind, while several other men stood on the ground holding the ends of the rappel ropes. From the surprisingly long line for tickets that ran along the gate surrounding the big top, Florencia watched as the woman bounced her way down the side of the tent, landed on the sand with a definite flourish, and unhooked the rappel line. 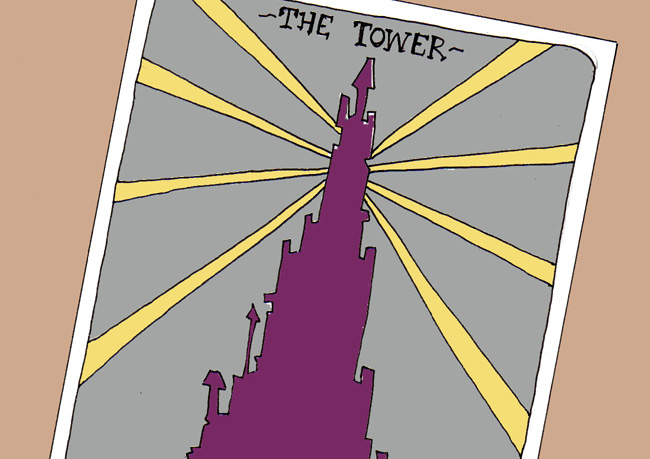 “YOU KNOW YOU have to tell him,” said Jenna.

They walked along the beach, flip flops in hand, toward the circus tent to buy tickets. The water rushed up and back, leaving behind a swash of sea foam. Florencia found it lovely. Tiny clam shells and pebbles were embedded in the sand. “Why?” she asked.