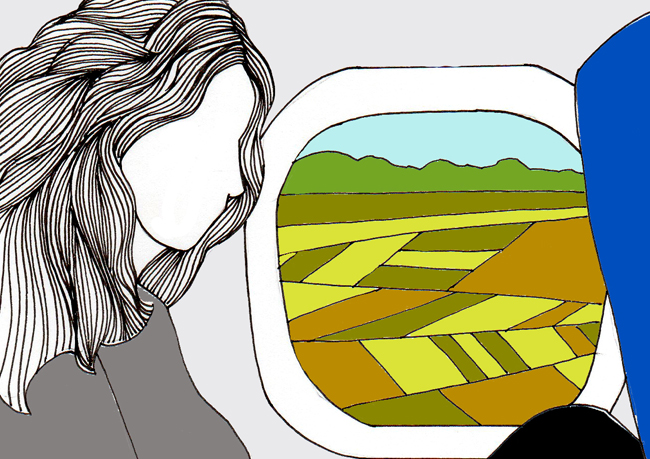 6. A Cross-Country Flight; A Second Thought

IT WAS ON THE FLIGHT from Nebraska to Los Angeles that Florencia found herself contemplating her feet.

This was not a normal contemplation for her. She didn’t think much about her feet. They were feet: they got you places and hopefully didn’t hurt too much at the end of the day. 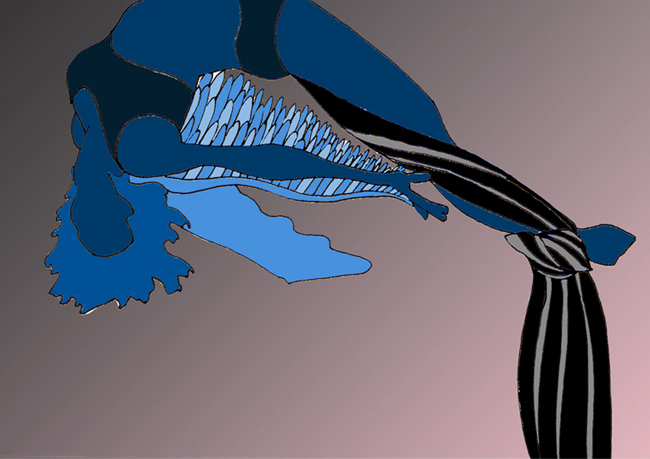 5. A Torrent of Feathers; The Doorway Opens

“THE SIX OF SWORDS. THE TOWER. THE EMPRESS.”

The words were said with such import, Jenna felt a little sorry they meant nothing to her. She didn’t know anything about tarot cards but she knew a lot about acting. The fortune teller was excellent, the kind of performance that was worth stopping for. 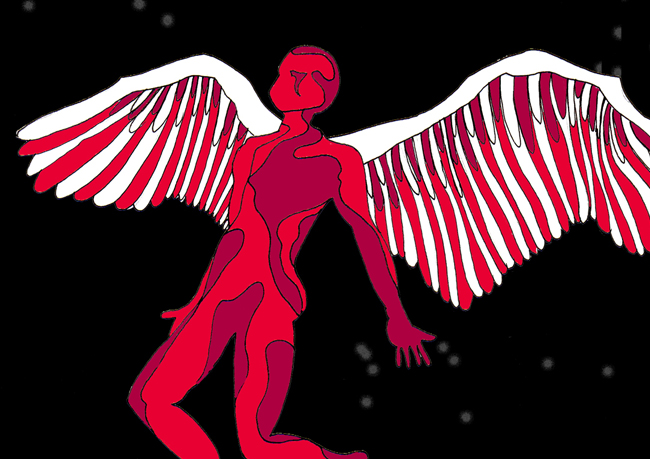 THE BIG TOP SAT right on the sand, to the side of the pier. Its red-and-white stripes towered high above, with flags of every color flying from its poles. A simple red-screened fence surrounded it, making it impossible to see in. Snippets of music wafted over Jenna, who stood facing away from the tent, staring toward the water. In the dark, she could just make out the white crests of the waves as they crashed into shore. A part of her wanted, unreasonably, to shed her clothes and shoes and run in.