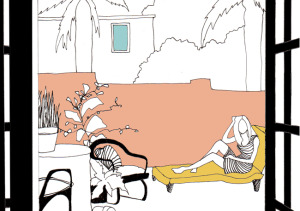 3. The Contemplation of Change

JENNA WAS LATE for an audition. Jenna was never late for anything—which would, she decided, still be the case. She wasn’t going to be late for this audition; she just wasn’t going to show up. Who wanted to be Tall Blonde #6, anyway?

From where she sat, on one of three dilapidated yellow lounge chairs in what she and her neighbors jokingly called “the garden courtyard,” she could hear her phone ringing inside her apartment. She knew it was her agent, Trevor. 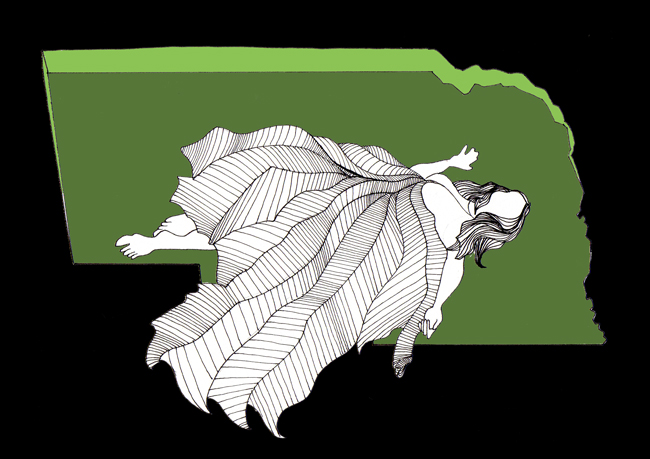 2. The Past is Revealed to Still Matter

WHEN YOU WENT TO HIGH SCHOOL in Rose, Nebraska, you had two choices. Choice One: be a brainy bookish type, or a world-class jock, or just crazy-ambitious like Jenna. In other words, someone everyone knew would go on to college and a job somewhere besides Rose, Nebraska. Choice Two: do whatever you could to convince yourself and everyone else that you, too, would end up somewhere other than working at the hardware store with a too-large family and a home stocked with K-mart’s best. 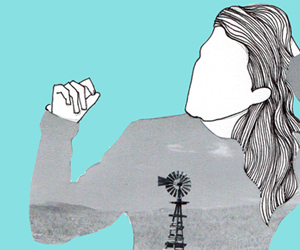 1. The Beginning of It All; A Friendship Tested

FLORENCIA LIA MORRICAN KNEW the exact moment she conceived what was to be her one and only child, Iris Belen Morrican, by the overpowering scent of salt water that washed over her right at the moment Billy Doheny collapsed, already asleep, on top of her in the field behind the old circus tent.