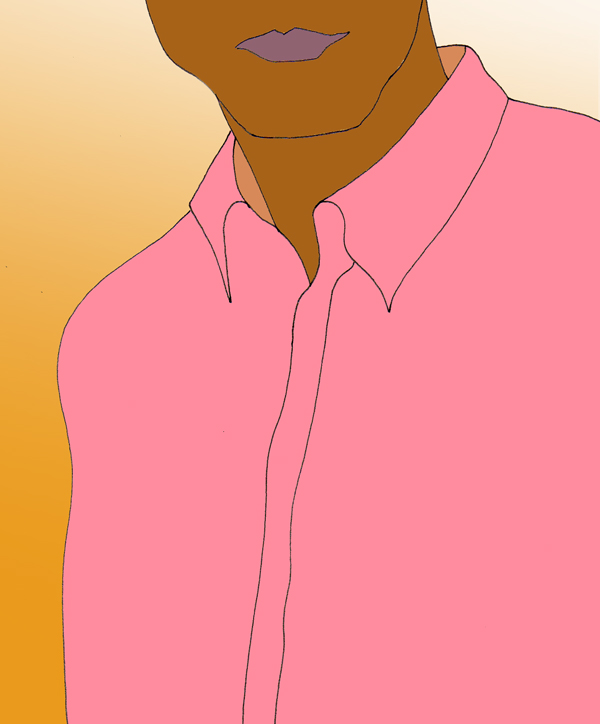 But he had never seen a show like the Venice Beach Grand Finalé of his Circus of Lost and Found. By the time the last notes of music crescendoed and the entire cast, all on stage to take their bows, leapt and spun and ran offstage, his hands were trembling. The entire audience had roared to its feet as soon it was clear the show was ending; as the house lights came on everyone was still applauding. Gabriel wasn’t surprised that no one ventured to leave, everyone intuitively aware that to pick up your purse, to check for your car keys, to have a conversation about anything everyday or mundane, would break the spell. No one was ready for that, not yet.

This would serve Gabriel well. He arranged his crutches and, with great speed and grace, started his way toward where he thought he could intercept his guests before they left. The audience was stirring now, the first few souls beginning to remember babysitters, bedtimes, early mornings, traffic. The realities of their lives. The noise in the big top grew as people exclaimed to each other, revisited highlights of the show, or tried to hustle their families out without losing anyone. Still, several people stayed their seats, unwilling to leave, their faces still awash with the magic.

Those people held a special place in Gabriel’s heart.

Florencia was not one of those people. She had enjoyed the circus far more than she had expected, but she was ready to leave.

Youssef wasn’t one of those people, either. He was already standing in the aisle, talking to his sister and her husband as he waited for Florencia. Florencia would like to talk to them, too; they had seemed nice. Plus, Youssef was in the way as he waited for her, and people had to squeeze past him to leave.

“Come on, baby,” Florencia whispered, rising as Iris kicked with protest. “We’re just going to talk to some people.”

“Do you think the performers will come out here?” asked Jenna as she rose too, her eyes on the stage.

Jenna smiled and turned to go the other way. “I’ll meet you out front,” she called over her shoulder.

Florencia squeezed out of the aisle. “Sorry,” she said to the waiting group as they all started toward the exit. “I’m a little slow these days.”

Youssef’s sister Trixie flashed her a sympathetic grin. “Honey, I so hear you. When are you due?”

“No kidding? I’m due the twenty-fifth! Boy, though.”

And then Iris did something strange, something she had never done before. It felt as though Iris were reached out with one tiny hand and placing it on the inside of Florencia’s belly. Softly. As though she were reaching for someone.

Of course, that was impossible. Still, Florencia paused and put one hand on the back of a chair to steady herself.

“Are you okay?” asked Trixie.

“Are you mad at your sister?” Florencia asked Youssef on the way home. Jenna had been dreamily silent the whole time; she hadn’t found the Winged Man anywhere, but she had learned from a stagehand that his name was Danil. (“Danil,” she had repeated when she found Youssef and Florencia. “So romantic.”)

Youssef let out a big breath of air. “Me and Trix, we don’t get along so well any more,” he said. “We used to be tight, but we had a falling out a while back.”

“I’m sorry,” said Florencia. It wasn’t her business, but she wondered what had happened. It was crystal clear from his tone and the way he was holding his shoulders that Youssef cared whether his sister liked him or not, that he hadn’t written her off completely.

For a while, there was silence. Then, “I’m not mad at her, though,” Youssef said. “More like…wary.”

“Is she mad at you?” asked Jenna, snapping out her reverie of how romantic Danil’s name was.

Florencia rubbed her stomach. If Iris was right—and she had no reason to believe she wasn’t—then they would be seeing a lot of Trixie in the years to come. That wouldn’t be easy if she and Youssef had any kind of friendship at all. Florencia didn’t believe in meddling, not at all. But she also didn’t believe in unborn children who could talk to you, and look where that had got her. Maybe, just maybe, there was something she could do.