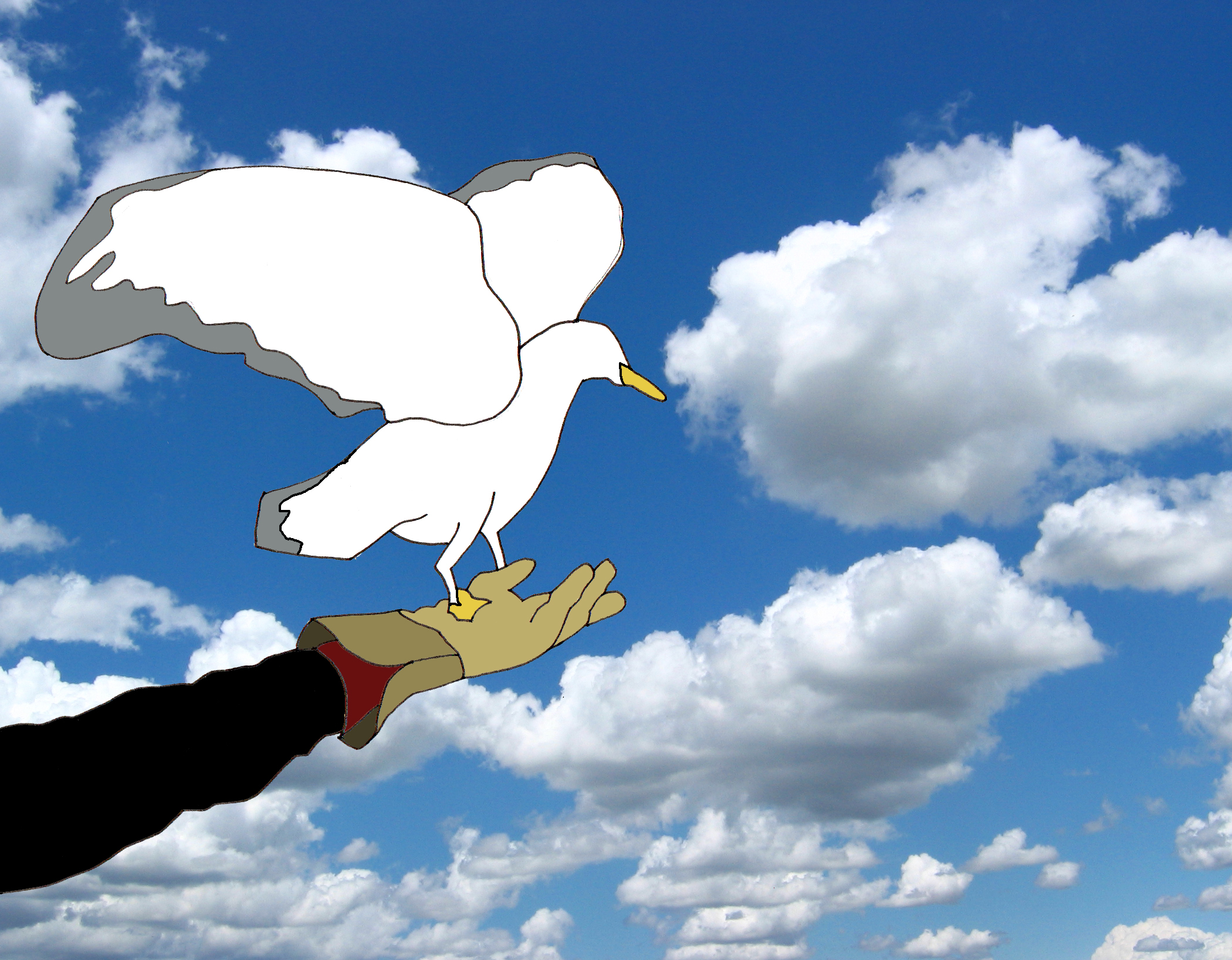 LEE LEE KNEW IMMEDIATELY that this would be of of those shows. She could feel it in the way the crowd held its collective breath before anything had even happened. She could smell it in the air, the fresh salt-and-seaweed of the ocean breeze mixed with a tang like warm copper. She could feel it in the way her pulse jumped in her neck, the way the conductor counted out the starting beat, the way the opening act—seventeen rhythm gymnasts, indistinguishable from each other in gold and red costumes and matching face paint—took their opening leaps, the flowing red ribbons they controlled creating impossible shapes in the air. She knew everyone else in the circus felt it too, simply by the anticipation that crackled backstage, electric and living. She herself felt sinuous and supple, as though her bones had melted in the sun.

She looked over her shoulder at Danil, who was smudging his eyeliner with great concentration, and smiled. It was only here, in the show, where she felt herself around him, where she felt strong and powerful enough to think she had a chance, where no words were necessary. Tonight, encased in her favorite gold costume, the one that draped her with such perfection that even she couldn’t stop staring, she would perform for him. She turned back to the stage, waiting for the cue that announced the start of her high wire act. She watched as the rhythm gymnasts danced about, setting up the climbing apparatus she used to reach her wire, which was a mere sliver of gold high above the stage. Hers was an act of longing, of what could have been. The music grew languid and sad. She lifted her chin and stepped onstage.

“Breathe, baby,” whispered Florencia, although she had to admit that the Circus of Lost and Found was impressive. The small woman currently performing on the high wire was doing things that Florencia wouldn’t have thought were humanly possible. She was terribly relieved there was a net underneath her.

Jenna poked her arm. “Isn’t that the fortune teller? The one who brought us backstage? God, she’s so teeny. Who’d have thought she’d be that strong?”

Mommy! It’s her! Make her call the seagulls!

“Shhh,” said Florencia. LeeLee was lifting into a one-handed handstand on the wire, a huge gold hoop in her other hand. Florencia had no earthly idea what she might do with the hoop.

Where are the seagulls? She needs them!

Yes she does, said Iris with conviction.

It really shouldn’t have been possible for even a small bird, let alone one the size of a seagull, to mistakenly fly through the flaps that were the doors to the big top. The flaps were held shut with specially-designed magnets, and ushers sat by each door in case of an emergency. So when the first seagull stumbled through, Gabriel thought perhaps the bird was ill and disoriented from pesticide, or, perhaps, injured. He had his phone in his hand ready to call for help when the seagull spread its wings and soared gracefully above the heads of the audience to circle around LeeLee on the high wire, its plaintive cry in time with the music. If it hadn’t been for the slight widening of LeeLee’s eyes, Gabriel’s temper might have taken over. He knew that LeeLee never broke the rules, but he had a strict No Animals policy that wasn’t open for discussion or interpretation. Not even for LeeLee’s seagulls.

But by the time the seventh seagull nosed its way through the flap and evaded his ushers, who were practically in a panic, Gabriel knew there was something else at work. It was clear LeeLee had no idea what was happening, yet he had never been more proud of her as she carefully continued her act, somehow incorporating the birds, adjusting her stance on the wire to compensate for them to landing on her hands or feet or shoulders. The effect of so much flight and feathers was a deepening of the act that Gabriel himself couldn’t have anticipated, a cartwheeling sense of free-fall, of loss, of loneliness. LeeLee had never been more poised. No one could look away, not even Gabriel, as her gold costume reflected the spotlights over the audience like the rays of a setting sun. She held the last trick a heartbeat longer than usual. Then lowered herself to her feet on the high wire, arms wide, and began to tip forward. And as she plummeted onto the net below, as this act always ended, the gulls plummeted with her, a rush of wings and wind. LeeLee hit the net and bounced into the air, tucking into a perfect somersault before landing on the stage. But the gulls veered away at the last second, each one soaring down a different aisle. All heads turned to watch them go, watch them push out through the circus door flaps and disappear into the balmy night.

The applause was thunderous.

Gabriel clapped as well. His applause, however, was directed toward his guests in the VIP section. He had been right. Iris was even more one of theirs than he had thought.

Florencia sighed as she rose to her feet with the rest of the audience for the standing ovation. “Baby, you have to ask people before you do that,” she whispered. “But yes. It was beautiful.”

“What?” asked Youssef, leaning closer to her.

“Nothing,” said Florencia quickly. She looked up and caught the eye of a man with one leg standing near the stage.

Was it her imagination, or was he clapping at her?