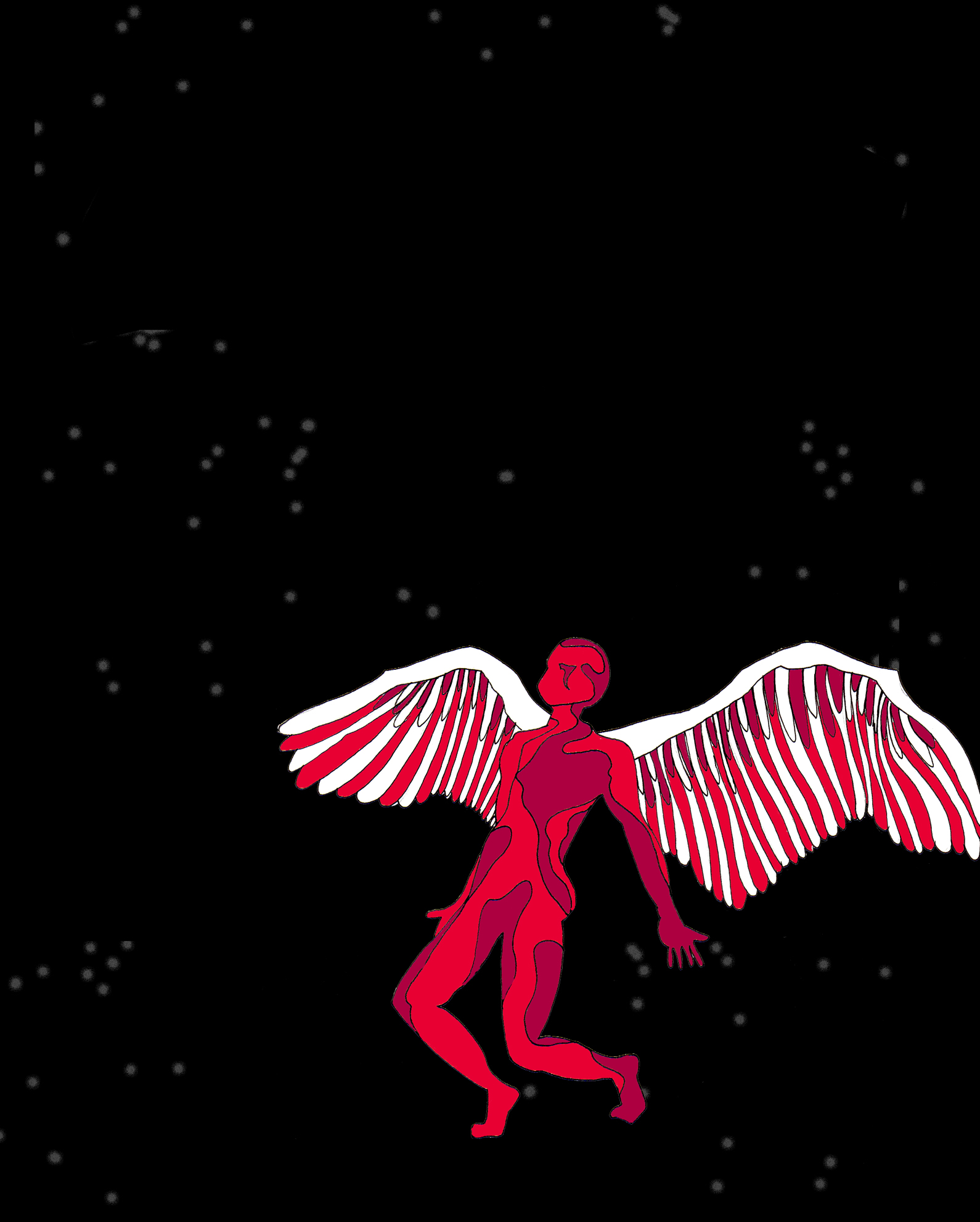 “EVERYTHING OK back here?”

LeeLee started. She had been so intent on telling Trixie what seemed like her entire life story, she hadn’t even heard the boss man walk in. Guiltily, she jumped to her feet.

“Sorry – sorry! Are there people waiting? I was just…” She trailed off. What was she just? She wasn’t even sure.

“No, no,” said Gabriel Zicarte mildly, although his tone said, yes, if you are not dead, please go back to doing what you are supposed to be doing. “I am just checking.”

“Hi.” Trixie rose to her feet and stuck out her hand. LeeLee watched carefully; Trixie’s eyes didn’t even flick to the boss man’s missing leg, the way almost everyone’s always did. “I’m Trixie Franklin. I hope I’m not causing problems. I asked your fortune teller here if she would give me a reading in private. I don’t like people looking at me.”

Clearly, this was not true; LeeLee barely knew Trixie, and even she could tell that Trixie was someone who loved having people look at her. Right then and there, LeeLee vowed to learn everything she could from this woman who had fallen into her life.

“So that’s Gabriel Zicarte,” said Trixie admiringly after he had left. “No wonder.”

“That’s nice,” said Trixie, “because so many people aren’t. Now, tell me more about this Danil guy…”

Danil Kazlauskas, the Winged Man, the aerialist, the trapeze master, couldn’t focus. Finally, the girl had returned. The girl who was exactly what he had dreamed about while growing up in Lithuania, while training for the gymnastics team, while planning his someday-move to America, the land of the free. Ever since he had first seen her walking through the circus yard, her face and body betraying a pensive sadness no one so lovely should ever have to feel, he had scanned every crowd hoping to see her again. When he swam in the ocean, he kept one eye on the beach, just in case. At the grocery store, every blonde head made him turn. And now she was here, like an angel sent from above, about to change his life.

He had to plan. He would need to find her in the audience, which would be difficult. The only time he wasn’t awash in blinding lights was while he waited on the scaffolding, but from that vantage he could only see a few parts of the theater. He glanced over his shoulder, memorizing what she was wearing: a gray dress of some clinging sweater-y material, perfect and breathtaking. Silver jewelry. And that hair…it alone would shine like a beacon. Tonight, he would perform just for her.

He watched her as he spun and twirled through the waiting crowd, his tricks more sure, his stature more proud, his muscles fired and ready. He sized up the tall black man who was with his angel and her friend, who looked himself like some sort of athlete, and decided the man was somehow not interested in either of the two women he was with. How this was possible, he did not know, but it was nonetheless a relief. Danil did not any longer enjoy fighting.

Three chimes, signaling the audience should take its seats, scattered his thoughts. From the far end of the courtyard, the purple curtain of the fortune teller’s booth opened and little LeeLee—who reminded him sweetly of his sister Ruta—stepped out with a stunning black woman. Danil studied the woman; she looked strangely familiar. Ah! She looked much like the man who was with his angel and her friend. They must be related. Satisfied, Danil bowed to a couple passing by and handed them a small, sugar-spun bird. Then he went to prepare himself for the best and most important performance of his life.

“He is fine,” said Trixie, watching the Winged Man lift into the sky. “But he probably knows it. Trust me on this one; men who make their livings from their bodies usually do. ”

LeeLee nodded sadly. There should be some kind of workout that trained you to understand men. Why wasn’t it as easy as rappelling down the side of the tent?

“You want my advice, find yourself a nice boy who uses his brain.” Trixie shot smile to her husband, who was waiting for her by the entrance to the big top. “You call me next week. I can’t get a drink, but we can at least get coffee.”

The crowd parted unconsciously as Trixie walked by. LeeLee sighed. Overhead, a white flash caught her eye, a seagull out at nighttime. Strange. Without thinking, she stuck out her arm, even though she didn’t have her glove, and made the sound that seagulls like. And as it swooped down toward her in a rush of feathers and wings, as nearby children squealed with delight (and with some fear, LeeLee noted), as the seagull’s webbed feet closed around her arm and it pecked at her ear affectionately, LeeLee felt her spirits rise. After all, Danil was the Winged Man and she was the Girl the Seagulls Liked. That had to mean something, right?